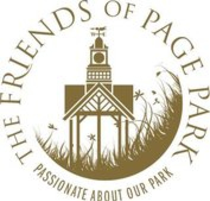 ​​​​In the year 1910, the park was given to the inhabitants of Staple Hill by Alderman Arthur William Page (possibly Staple Hill’s greatest benefactor). He represented the Parish of Mangotsfield on the Gloucestershire City Council. He was a solicitor, a Justice of the Peace and he was elected Alderman of the county of Gloucestershire in 1910.

Nineteen acres of land (originally part of the Hill House estate) was given and made into a park for the people of the area and an official opening ceremony took place on December 14th 1910. Representatives of the county council were present as well as local vicars and a large number of local residents. 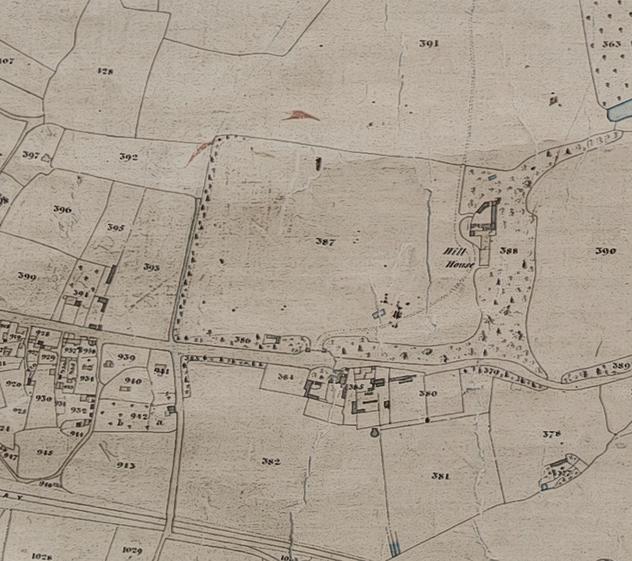 How Page Park might have looked. Plans that were drawn up in 1891... thankfully not carried out and our beautiful park was preserved and donated to the public by Alderman Page in 1910.

Can you help us develop our history page? 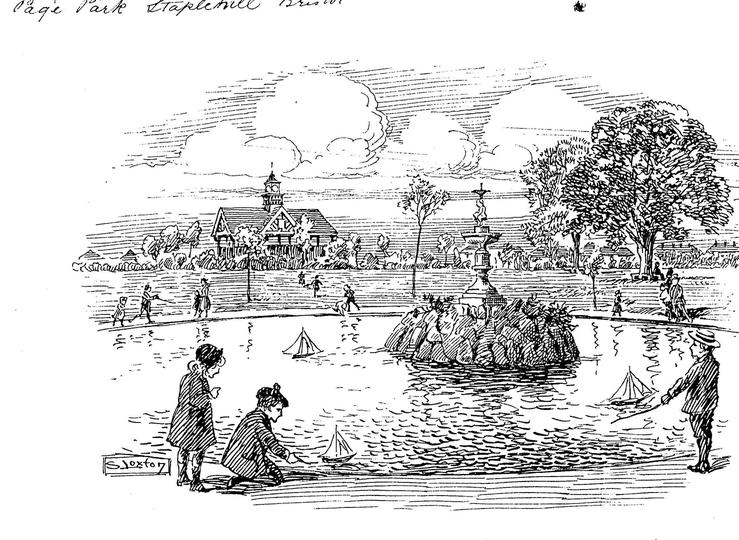 Did you know there is a

wikipedia page for the park?

Led by the Downend band, the children from the local schools marched to the park waving flags and were then presented with a new sixpence by Alderman Page. The National Anthem was also sung and an oak sapling was planted in commemoration of the day. When the park was opened it had, and still has today, a pavilion in the centre with an eight day, four dialled striking clock in the turret.​

The year after the opening saw park seats being donated and in 1912 a drinking fountain was provided by public subscription as a testimonial to Alderman Page. In 1923 Alderman Page provided boys and girls public conveniences, a further 6 seats were donated in 1924 which was followed by a band stand in 1927.

Tennis courts were provided by Page Institute Ladies Committee in 1929 followed by the erection of a tennis pavilion the year after.

Memorial gates were hung at the Broad Street/Park road entrance in 1931, twelve additional seats were provided in 1935 and a children's sand pit was constructed in 1942. A putting green was constructed as part of the “Holiday at Home” attraction in 1945 and during World War II Queen Mary visited the park.

1948 saw the official opening of the bowling green and pavilion and the hard tennis courts were resurfaced in 1954. A Golden Jubilee commemoration took place in 1960. 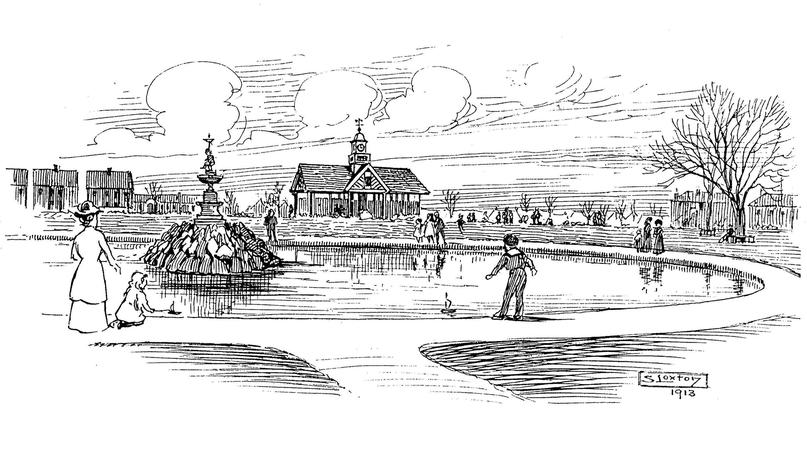 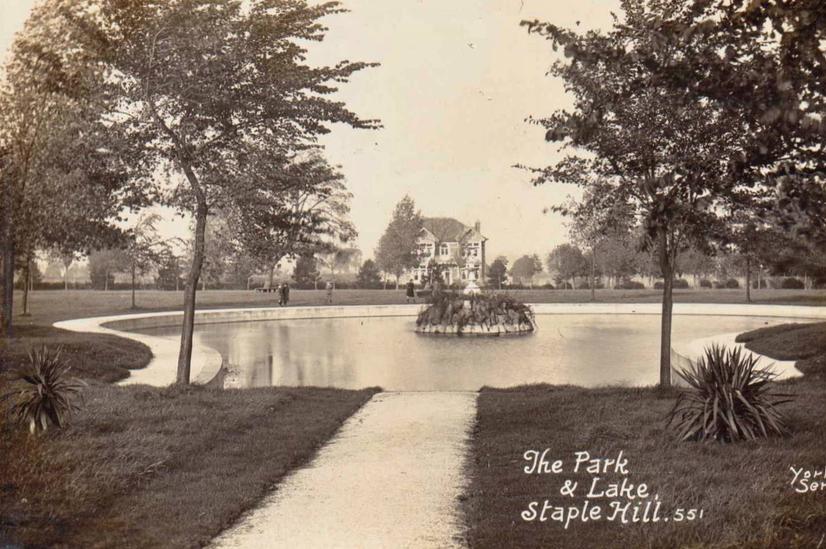 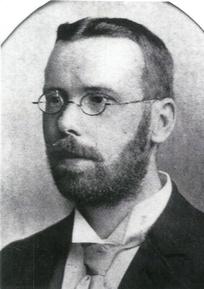 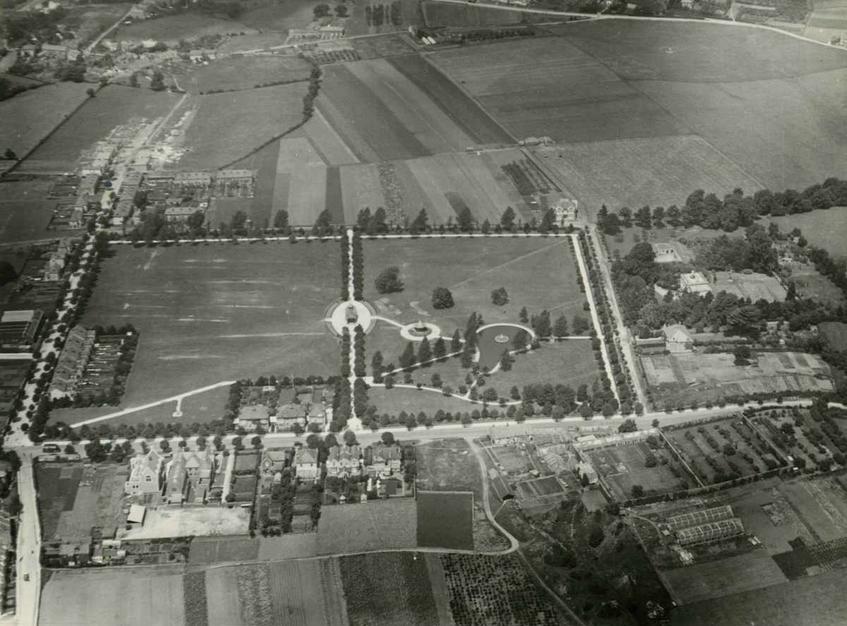 A brief history of Page Park

(above) A copy of a section of the 1843 Tithe map of Mangotsfield, showing the area which became Page Park (Our thanks to Alan Bryant of the Kingswood Heritage Museum for this map) 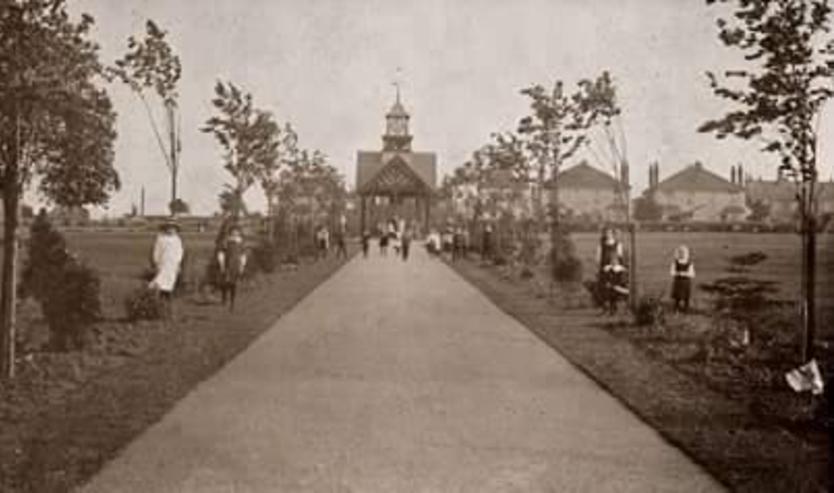 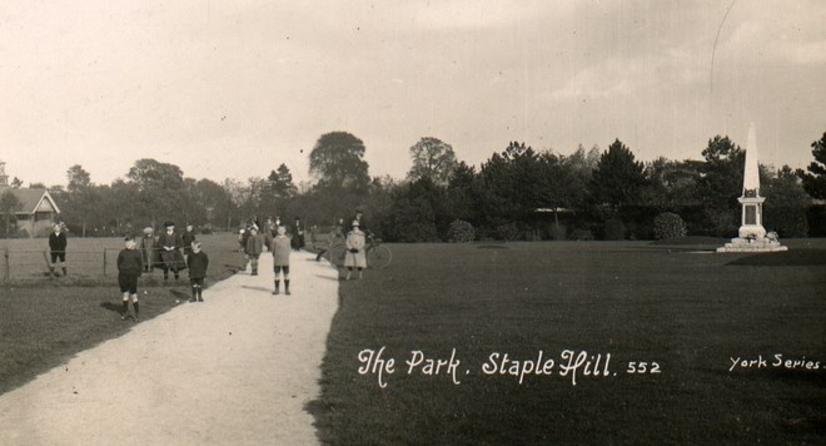 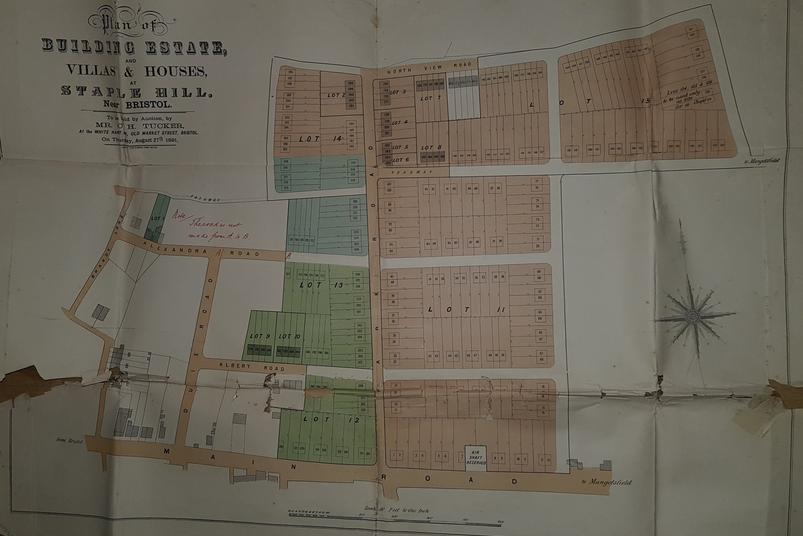 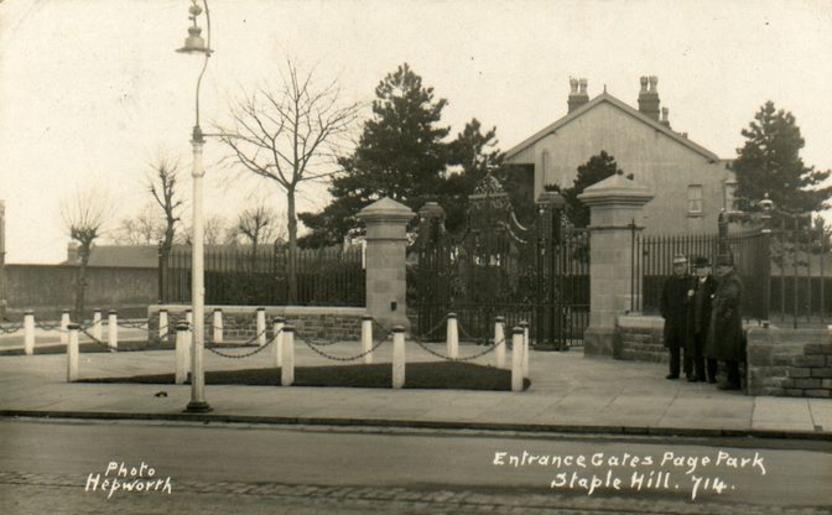 Do you have any photos - old or new - of the park through its history?  We really need to see original postcards, family photos etc and are looking for anything with a Page Park connection.  That could be workers in the mines, pin factory, war-time, or the shoe factory.  In particular we'd love to get hold of the original, or a really good copy, of the picture of Alderman page (see image below). Also, do you have a copy of any of the photos shown below (originals or a hires digital copy)? 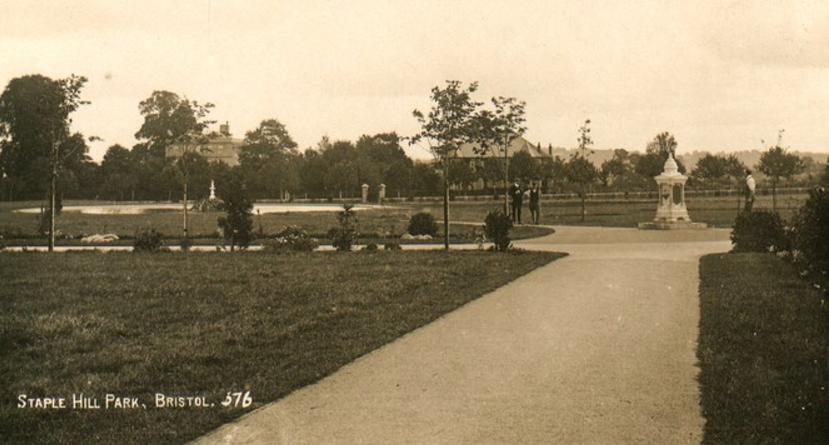